With more than 60 Regions,  comprising 160+ data centres in 140 countries, Azure is one of the largest cloud platforms with more locations offered than any other providers.

This huge footprint results in a potentially overwhelming choice of locations to spin up and run services globally, so here we will learn the meaning of the common terms Region and Availability Zone.

Regions in Azure refer to the approximate physical locations data centers exist. All Regions are made up of Availability Zones, which are singular and independent data centers.

A set of data centers deployed within a latency-defined perimeter and connected through a dedicated regional low-latency network.

Put simply, an Azure Region is a collection of several Azure data centres within a given geographic region.

Unique physical locations within a region. Each zone is made up of one or more data centers equipped with independent power, cooling, and networking.

Availability Zone refers to unique data centres within a given region.

Whilst it may be acceptable for your needs at first, as projects grow – both in size and importance – it is a good practice to mirror resources and divide different resources between Availability Zones within the same region to benefit from multiple physical locations with minimum impact on latency.

What are Paired Regions?

Azure considers regional pairs when planning updates, maintenance and in the event of outages. In these cases, maintenance will be performed in one region first whilst the other remains fully operational and vice versa. Moreover, in the event of disaster, Microsoft will prioritise recovery in one of the two Regions first. This can be exploited to maintain uptime and resilience by creating resources in both Regions of a Paired Region. 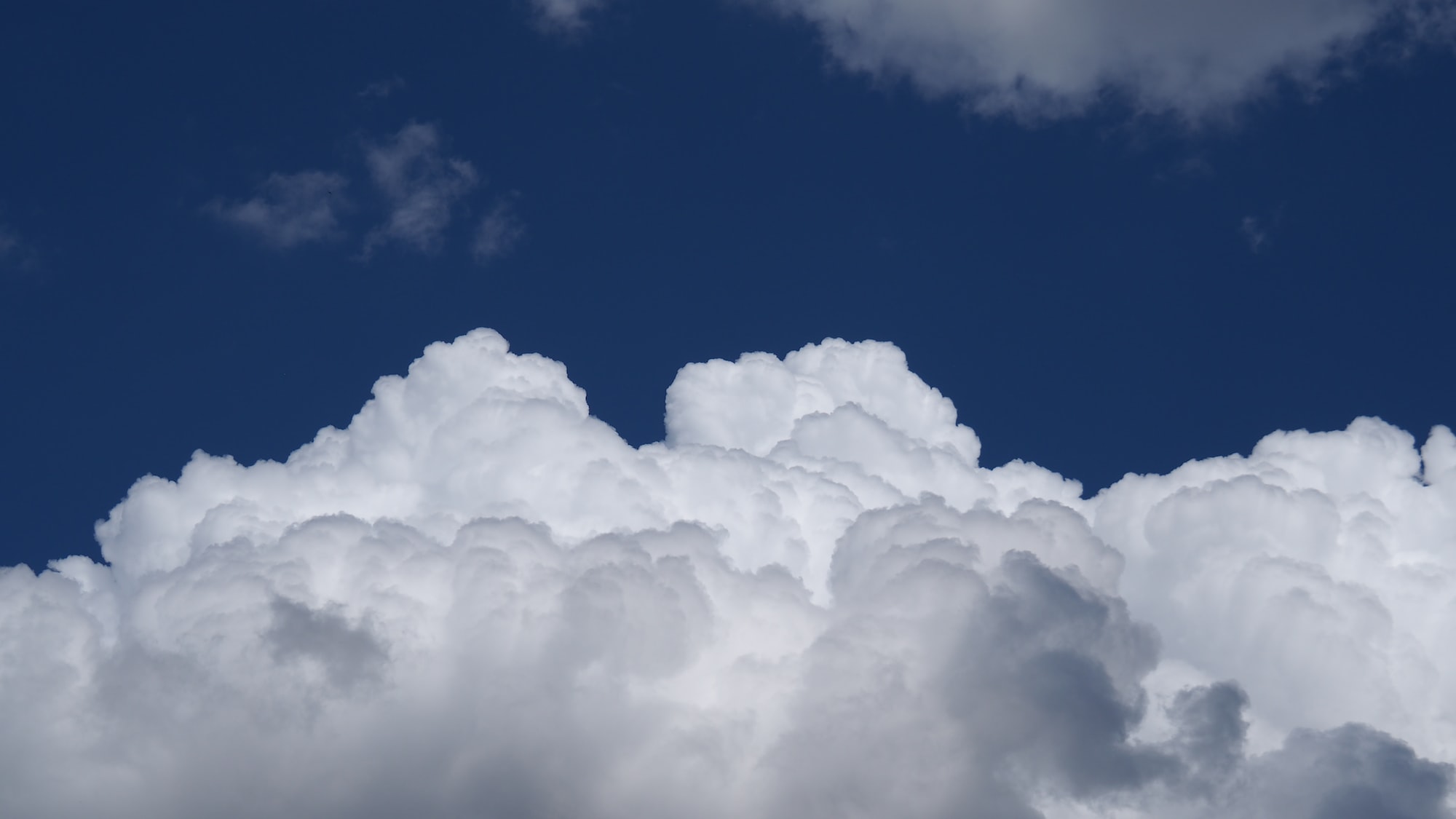